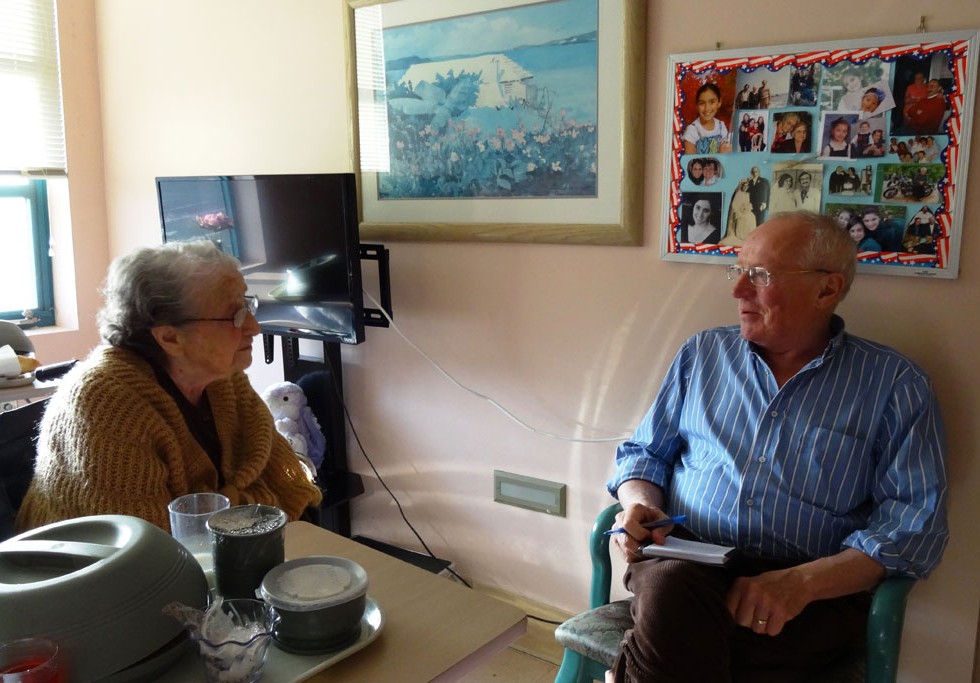 At the invitation of Ararat-Eskijian Museum, on March 21, 2014 in Sheen Chapel, renowned journalist Robert Fisk presented a lecture titled, “Nearly a Century after the Armenian Genocide, These People Are Still Being Slaughtered in Syria.” He spoke of the effects the civil war is having on the Armenian communities throughout Syria as well as the challenge the Armenian nation faces of perpetuating the memory of Genocide victims for coming generations. The next day, Dr. Fisk participated in the international conference organized by Ararat-Eskijian Museum and held in Deukmejian Grand Ballroom, which focused on “Honoring Those Who Helped Rescue a Generation of Armenian Survivors 1915-1930.” 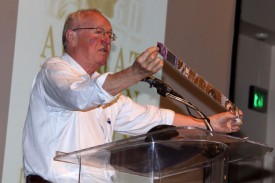 During his short visit to Los Angeles, Dr. Fisk also met with and interviewed Ararat Home resident, Mrs. Yevnige Salibian, a 100-year old Genocide survivor. Dr. Fisk’s article in the March 30th edition of The Independent resounded with many people around the world and awoke interest in documenting Mrs. Salibian’s story, as she is one of the few still-living Armenian Genocide survivors.

Pictures of the interview are posted below. You may read the articles written by Dr. Fisk for The Independent here.

The 1915 Armenian genocide: Finding a fit testament to a timeless crime

As the centenary of the First World War Armenian Genocide nears, a survivor describes how she still hears the screams 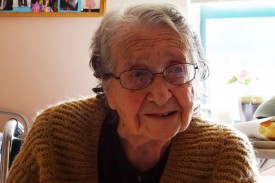 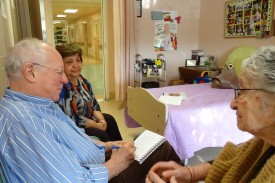 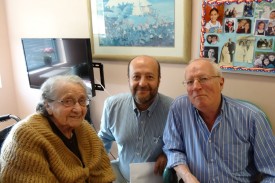 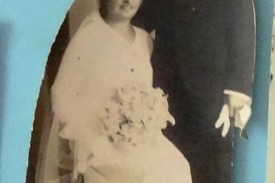